A Journey down the Ganges, from Banaras to Sunderbans

Antodaya has been a successful initiative by the Pathways World School, Aravali. The trip began at the source, Gomukh and ended in Banaras, where we traveled along the Ganges from the holy river’s source to the most ancient city in the world, Varanasi in a series called ‘Ganga Ek Antaryatra’. 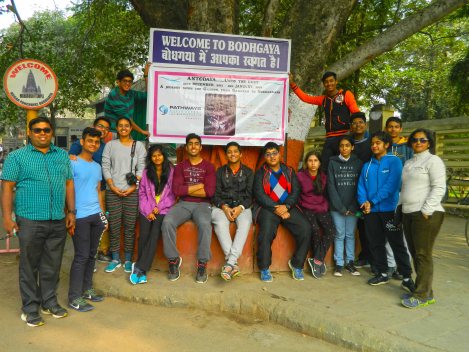 This year a group of 14 enthusiastic and well informed Pathwaysians, along with mentors Bhagirathy Jhingran and Gurucharan Kumar had taken up a quest to discover India better. In order to make this trip more than amusing, this time the young adventurers traced the river Ganges from Banaras or Varanasi to where it meets with the ocean, the Sunder-bans, Bay of Bengal. 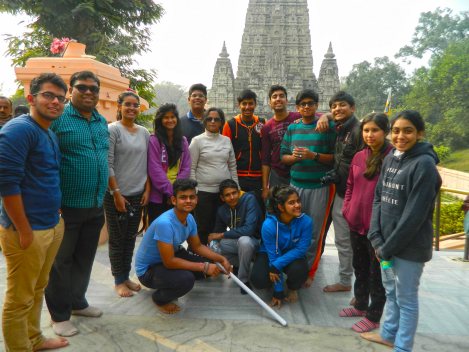 This trip is and has always been a liberating experience for the young travellers who embarked on this journey from the 20th of December and returned on the 2nd of January. The idea of travelling down the Ganges is driven by collective faith, which took us to the Sundarbans, in West Bengal, a birdfoot delta which is also one of the last surviving mangrove forests in the world today.

This journey has been a penultimate stage of the student’s education; where knowledge will meet reallife circumstances; where subject expertise will be pitted against practical challenges; where Geographical, Sociological and Economic boundaries will blur, and all that we will experience will only help us blend into the ‘human-scape’ that we are a minuscule part of. This journey has allowed us to introspect and understand not only the world but ourselves better.